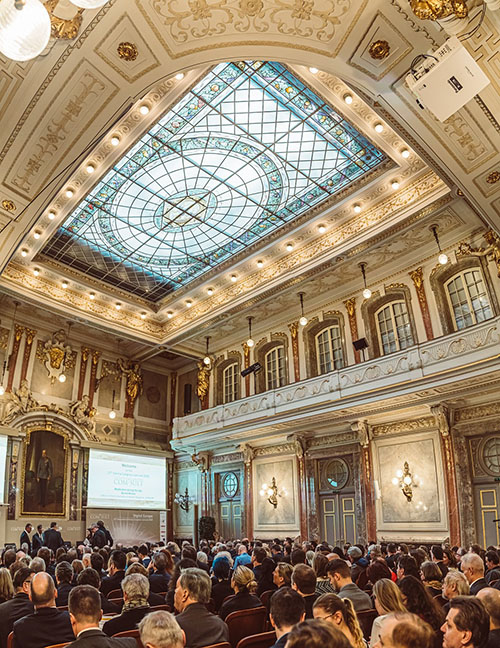 A congress with global standards at the heart of Europe – Drawing on Vienna’s long tradition as a location for high-profile international conferences. Prominent figures come together to discuss Europe’s key economic challenges and prospects. The Vienna Congress com·sult represents a network of highly respected leaders and decision makers, and as one of the most renowned international economic congresses, it has become a fixture within the region.

Top international speakers have transformed the Vienna congress com·sult into a highlight within Europe and made it the most important economic congress in Austria.

Each year, upward to 1,600 decision makers and top managers from Austria and around the world meet in Vienna for the Vienna Congress com·sult, which has become a highly attractive “calling card” for Vienna as a location. The congress actively promotes the successful location policy of the city and the country as a whole. 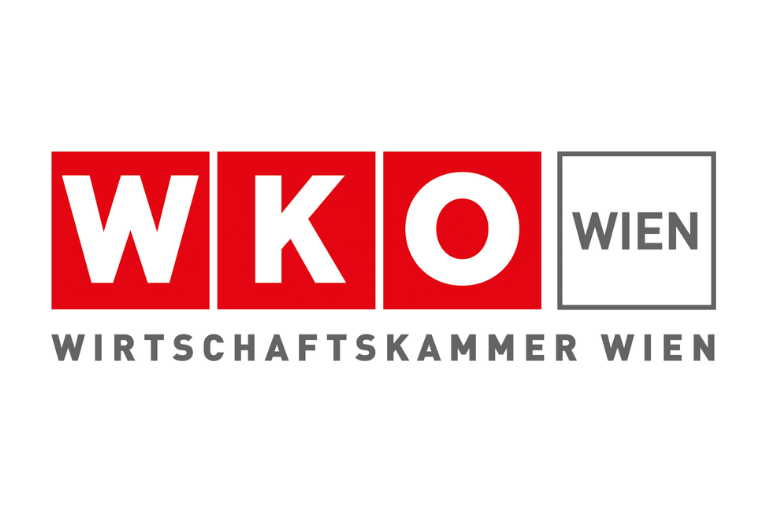 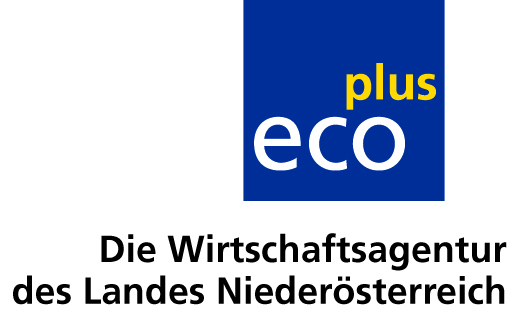 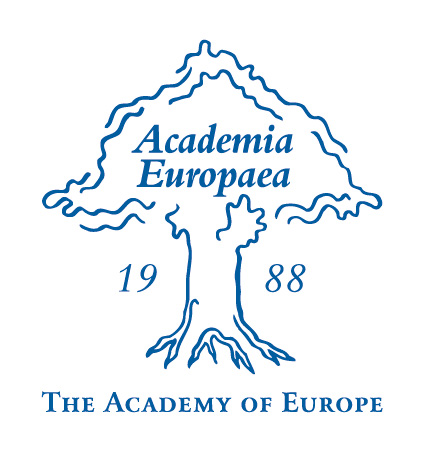 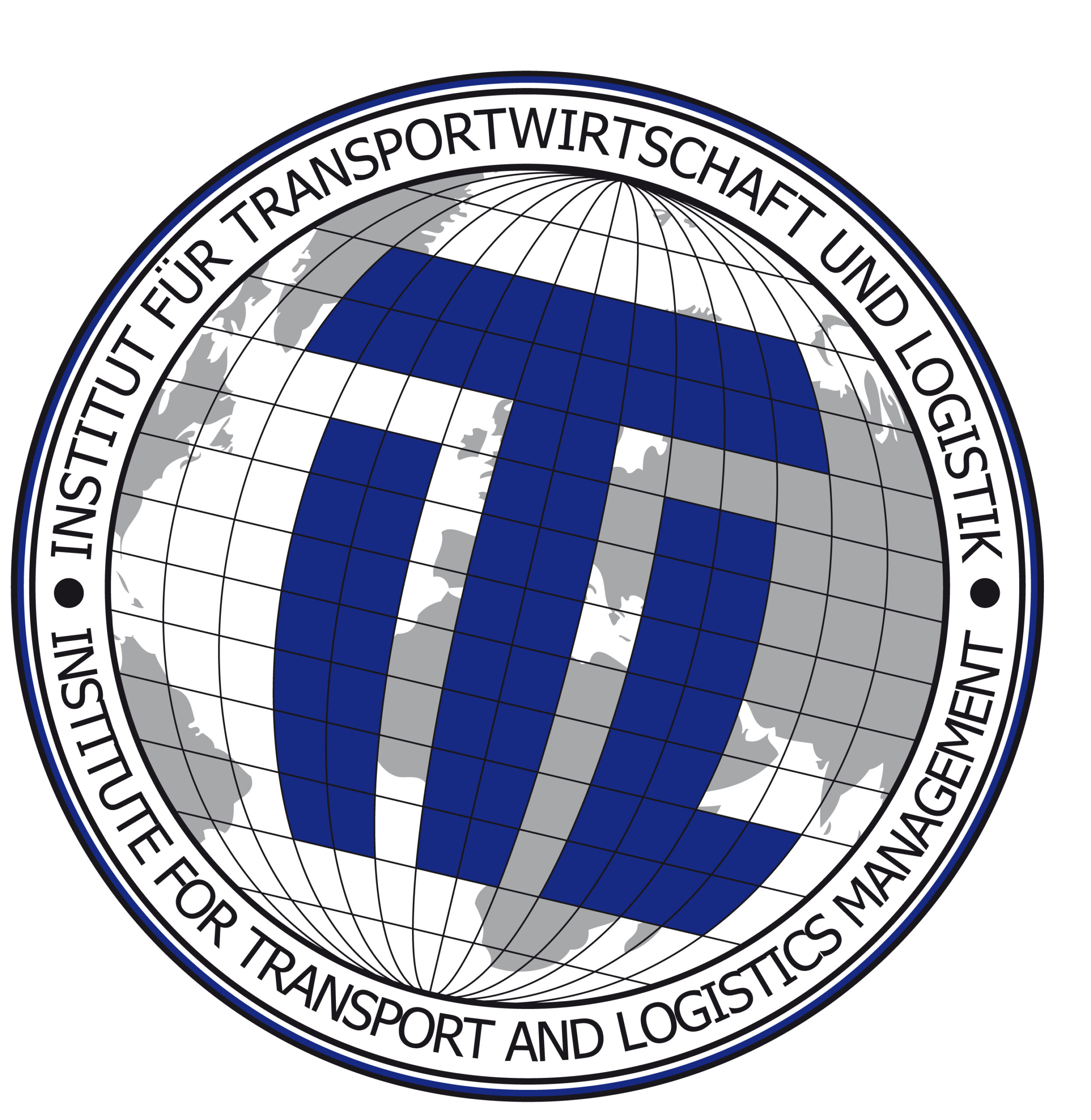 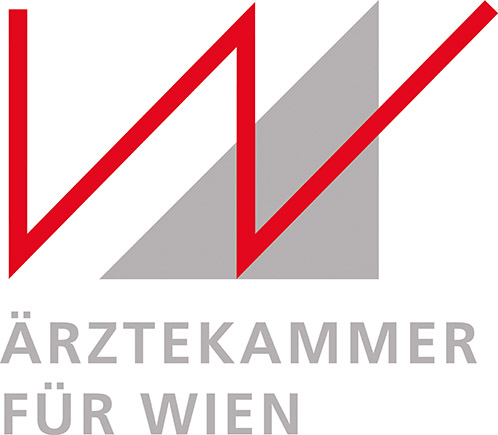